Blockchains are growing in adoption.
There is a systemic change being explored in several fields and taking place one step at a time. Elrond has been built to enable and scale that adoption.

Release v1.3.42 is now live on the Elrond mainnet and includes a global setting role to burning NFTs, trie sync improvements, partial miniblock execution, and several other improvements & optimizations.
Prepared an aggregated block signature verification improvement for the next release candidate, which will save ~100ms CPU time on every metablock and ~20ms for every shard block validation.
Started implementation of a new consensus mechanism with improved time for processing. It is an almost 2x improvement in processing time since scheduled SC execution was introduced and 4x since the initial and standard pBFT consensus. 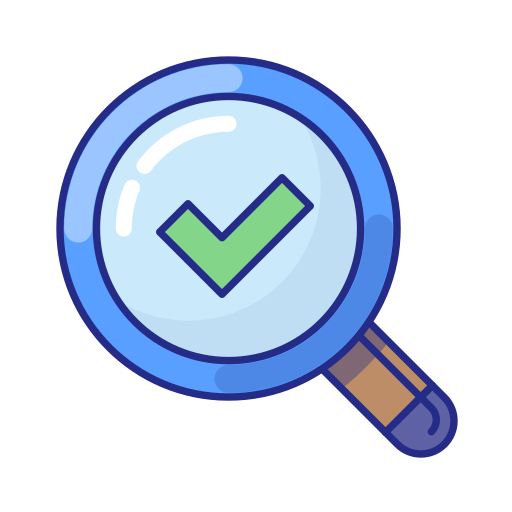 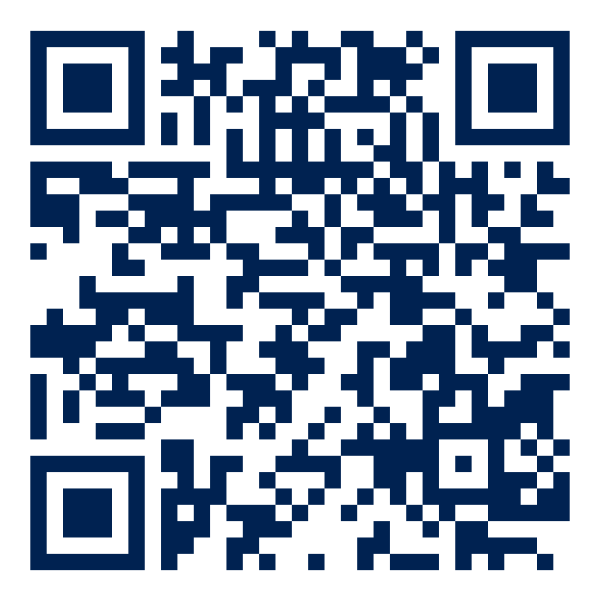